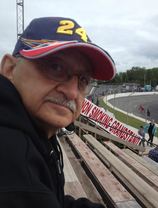 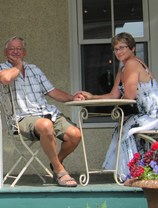 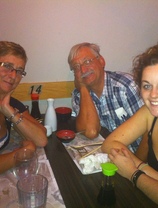 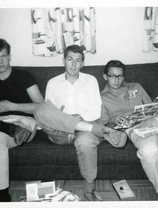 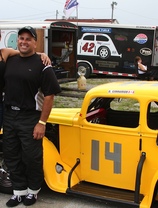 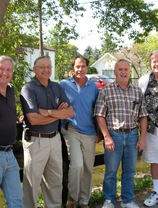 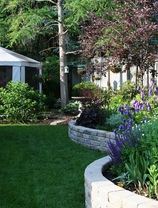 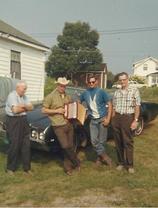 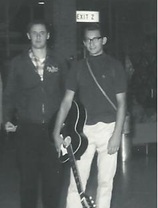 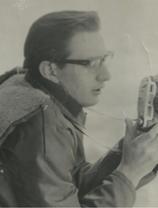 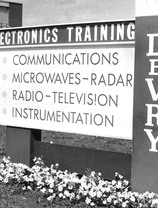 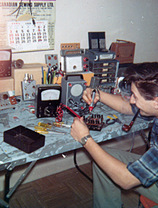 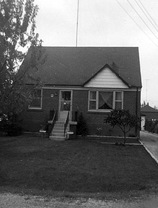 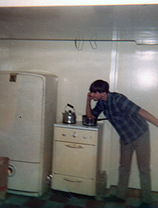 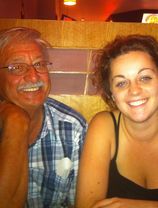 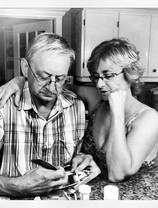 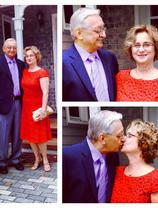 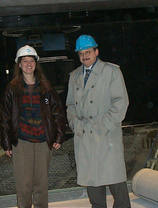 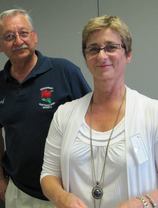 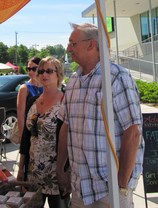 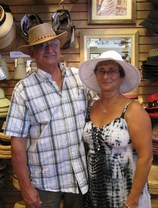 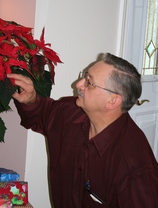 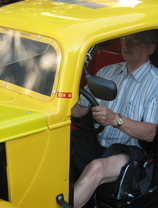 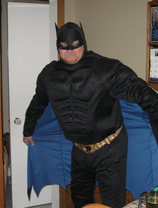 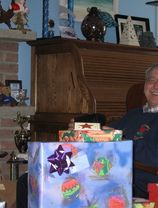 Memorial Candle Tribute From
Roadhouse & Rose Funeral Home
"We are honored to provide this Book of Memories to the family."
View full message >>>
In Memory of
Gordon Murray
Langille
1946 - 2014
Menu
Send Flowers

Condolence From: Finn Greflund
Condolence: I had the privilege of knowing Gord close to 40 years as we both worked at TransCanada Corp. In the mid 70’s Gord was a young technician stationed at Bracebridge and I was a junior engineer. An engineering colleague and I were assigned the task of measuring noise levels at several compressor stations including Bracebridge in an attempt to mitigate anticipated noise complaints from the ever encroaching population, so we asked Gord for his guidance. In his typical friendly but skeptical manner he offered to help with the noise survey and try to find a solution. Gord grilled us with regard to the possible technical noise abatement solutions and continued to be suspicious of our answers. Over the subsequent years a fair effort was made to reduce noise emissions with technology solutions. However, as Gord predicted, the real solution was to purchase buffer lands which the corporation ultimately did and created a public park.
In the early 90’s TransCanada was an active participant in the Non-Utility Generation business in Ontario and had successfully secured power purchase contracts for a number of power plants to be constructed. Because of Gord’s recognized expertise with gas turbine compressor drives it was a natural evolution for him to apply his skills to gas turbine generators on the power generation business side of the corporation. Gord excelled in the power business and started as Assistant Plant Manager at the Nipigon power plant. In 1993 Gord moved to the Toronto office where he worked tirelessly and held several key positions including construction manager, commissioning manager, operations manager as well as serving on operating committees.
As one would expect, construction and operational problems were encountered with the new power plants as contractors experienced delays and made claims for extra payments. As well, the power plant equipment, in many cases, fell short of the manufacturer’s guarantees. As construction manager, Gord tackled construction delays and extra claims by routinely and aggressively asserting the contract language, taking little account of excuses and always helping to find constructive and fair solutions to the construction delays. In instances where the manufacturer failed to deliver the promised performance; Gord would waste no time and get directly to the suppliers decision makers in order to negotiate both financial and technical compensation. Gord was as comfortable and effective at the negotiating table dealing with executives as he was in the field working with his staff on innovative technical fixes.
In recognition of Gord’s management and organizational skills together with his significant contributions to the success of the corporation’s power business he was appointed Director of Field Operations in 1998 and continued his work with his typical enthusiasm until his retirement in 2005.
Gord was a good friend and will be missed by all who knew him.

Wednesday July 02, 2014
Share on Facebook
Condolence From: Deborah Keogh
Condolence: I remember the first time I met Gord, it was at our local Farmer’s Market when he stopped by looking at products , chatting and asking questions with genuine interest. My first impression was that of a very sweet man with a natural curiosity and friendly disposition. Coincidently my husband and I met Gord again very soon after through a close mutual friend and we got to know him well and enjoy his and Cynthia’s company and friendship. We learned a good few things from his knowledge of just about everything living and otherwise. Out of concern for the decline of birds, Gord recorded the daily comings and goings of birds in his garden to send on for research purposes! That speaks volumes to someone who cared for the environment and the small creatures who depend on its preservation. We thank you too for the example of love and kindness you were to our (and Cynthia’s) daughter, she is richer for knowing you. Wish we could have known you for many years more Gord, but unfortunately due to the wisdom of a higher authority, that was not to be. We know you are building a beautiful new garden in your new and healthy world and hope that there are just too many birds for you to possibly count at the feeder. Our love and deepest sympathy to Cynthia, Brenna and Gord’s daughter and husband for the loss of a beloved partner, father and friend. Go well Gord, Deborah Keogh
Tuesday June 24, 2014
Share on Facebook
Condolence From: Lea Meredith Russell
Condolence: Although I did not know Gord long, he left a life long impression on me. He was never shy about how much he loved his family. He was a wonderful example of what a partner and father should be. Cynthia, Christine, and Brenna, please accept my sincere condolences and love.
-Lea-
Monday June 23, 2014
Share on Facebook
Condolence From: Bill Keogh
Condolence: Gord had a gardeners soul and a bird watchers keen eye for beauty. I will miss you my friend. Catch up with you later.

Bill Keogh, friend of Gord and Cynthia
Monday June 23, 2014
Share on Facebook
Condolence From: Henry & Sophia Crawford
Condolence: Our dearest sympathy goes to his partner, Cynthia Flood, his daughter, Christine and her husband, Duane. Gord was an extraordinary man that everyone admired. We knew him for about 7 years and we never heard him say anything unkind about anyone.
Gord and Henry spent many hours working together on various projects. One day he turned to Henry and said “I can work with you.” They just seemed to work in sync. A guy couldn’t ask for a better friend. If Henry could choose a brother; “he’s the man I’d select”. I’m glad he had a chance to tell him that.
His eyes would shine when he talked about Christine; she was his pride and joy in life.
When Gord met Cynthia, he fell in love for the first time, he left his old life behind and never looked back. She gave him the opportunity to share all his interests in life. To paraphrase his words: ‘she made his last years the happiest he had ever known’.
Cynthia, you have an amazing spirit and strength and we thank you for the devotion and care you gave him during his year long struggle with cancer. He told us if it wasn’t for you, he would have given up long ago. He always spoke of you with love.
We are so glad you both had this short but wonderful time together. Pictures of you both (always holding hands) are attached.
The world has lost a true treasure of a man. We will miss him dearly.

Monday June 23, 2014
Share on Facebook
Condolence From: Devon
Condolence: So very sorry to hear of Gord's passing. My heart is with you at this hard time. He was a wonderful man, and will be missed very much.

Devon Vanderkolff
Monday June 23, 2014
Share on Facebook
Condolence From: Kate Kenuck
Condolence: Cynthia, Brenna and Christine
Please accept my condolences as you mourn the death of a wonderful man. Gord was always such a caring and loving man with a smile permanently glued to his face. He will be deeply missed by all of those whom he surrounded. I wish that I had more time to get to know Gord, but I will cherish the memories that I do have with him, Cynthia and Brenna.
My love goes out to you all,
Kate
Monday June 23, 2014
Share on Facebook
Condolence From: Charles Turner
Condolence: The first time I met Gord was at the 55 Yonge St. TransCanada offices in 1989. In walked the new Assistant Plant Manager for the Nipigon Power Plant and we immediately hit it off when we discovered we both had maritime Canadian backgrounds. Gord had a great sense of humour and a never ending desire to teach and learn. His generosity and guidance to a young engineer will always be appreciated.

Since that time, Gord and his family have always been part of the Turner family events and celebrations. We shared a lot of laughs and good times from late night site teardowns to wood shows. Gord was always upbeat, full of vigour and ready to tackle any task no matter the size or complexity.

I had the opportunity to thank him formally and publically with his family and peers at his retirement party. Of the handful of people that have influenced my personal and professional life, he is one that has greatly influenced all aspects of my life.

A true friend and confidant who will be sorely missed.

Charles and Lynda Turner, and the Turner clan.