To share your memory on the wall of Agatha Blank, sign in using one of the following options:

To send flowers to the family or plant a tree in memory of Agatha Dorothy Blank (Yantha), please visit our Heartfelt Sympathies Store.

We encourage you to share your most beloved memories of Agatha here, so that the family and other loved ones can always see it. You can upload cherished photographs, or share your favorite stories, and can even comment on those shared by others.

Posted Mar 07, 2020 at 08:29am
May God grant you peace and strength . Our families thoughts and prayers are with you at this time.

Posted Mar 05, 2020 at 02:17pm
She was always kind, welcoming, generous, hilarious and so much fun to be around. Much love to her and the Blank family ❣️
Comment Share
Share via:

Posted Mar 04, 2020 at 04:41pm
Remembering Aunt Aggie with her big heart, keen sense of humour, and her ability to make us laugh. Thinking of my cousins, the Blank family, as they mourn the loss of their mother/grandmother. You are all in our hearts. Love Donna and Ed.
Comment Share
Share via:
HS

Flowers were purchased and a memorial tree planted for the family of Agatha Blank. Send Flowers

- John and Lynne, Jake and Evey, Ally and Emi and 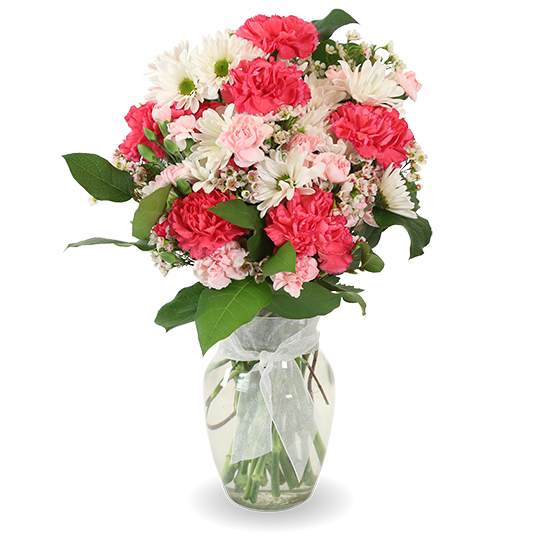 - John and Lynne, Jake and Evey, Ally and Emi and purchased flowers and planted a memorial tree for the family of Agatha Blank. Send Flowers 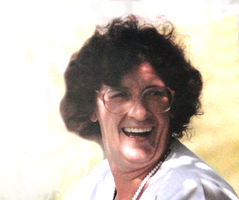 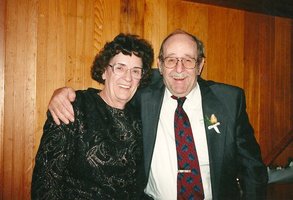 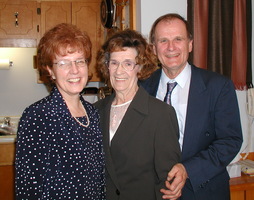