To share your memory on the wall of Andrew Smith, sign in using one of the following options:

On April 12th, 2020, Andrew passed away. He is survived by his wife Helene, daughters Kamryn and Hayley, parents David & Sharon, and sister Stephanie and niece Alex.

On April 12th, 2020, Andrew passed away. He is survived by his wife Helene, daughters Kamryn and Hayley, parents David & Sharon, and sister Stephanie and niece Alex.

Andrew lived most of his childhood in Markham Ontario, where at the age of 6, his band of brothers for life was formed. He grew up playing hockey and loving football, and developed a passion for music, history, and literature. He was married in 1998, and moved to Newmarket, where he and his wife started their lives together and a family. It was also where he met his neighbour and best friend. They moved and settled in Sharon in 2002, and made many close friends that became extended family.

Andrew worked in the financial industry for most of his career, and for the last 15 years at CIBC, where many colleagues became his friends.

Andrew’s greatest passion was his family, he loved them deeply. His family was his single biggest source of happiness, love, and pride. His memory will live in our hearts forever.

There will be a gathering to celebrate Andrew’s life at a later date. If desired, memorial donations may be made to the Canadian Heart & Stroke foundation“.
Read Less

To send flowers to the family or plant a tree in memory of Andrew Kenneth Smith, please visit our Heartfelt Sympathies Store.

Receive notifications about information and event scheduling for Andrew

There are no events scheduled. You can still show your support by sending flowers directly to the family, or planting a memorial tree in memory of Andrew Kenneth Smith.
Visit the Heartfelt Sympathies Store

Donations are being accepted for: HEART AND STROKE FOUNDATION OF ONTARIO.

We encourage you to share your most beloved memories of Andrew here, so that the family and other loved ones can always see it. You can upload cherished photographs, or share your favorite stories, and can even comment on those shared by others.

Posted Jul 14, 2020 at 05:53pm
I had the privilege to work with Andrew a few years ago at CIBC. He was an amazing person, always ready for the next challenge and very supportive of others. That's how I will always remember him. As I moved on to a different part of the country, I only heard today about this sad event. I still wanted to send all my support to his family. May he rest in peace.
Comment Share
Share via:
PC

Posted May 05, 2020 at 02:21pm
Hi Helene, my sincere condolences to you and your family. While there are no words to comfort a loss of a partner in life, I would like to offer you my thoughts and prayers. I hope that God brings you and your family the much-needed peace during this sad time. Keep the memories and celebrate his life. God Bless you and your family. Patricia Costa
Comment Share
Share via:
BR

Posted May 04, 2020 at 06:02pm
My sincere condolences to Helene, Kamryn and Hayley. It was a pleasure to know and work with Andrew. He took was an integral part of the team. He was excellent in his profession, brilliant at innovatng on the spot, great at driving things forward, thoughtful and considerate of others!
Most of all he was a famly man! He took great pride in his family, spoke of you often. You clearly kept him beaming!
I personally enjoyed a friendship with Andrew that was full of integrity and trust. I am a better person, having known Andrew. He was an easy guy to champion. The world, CIBC, is a better place because he tread this earth. May you hang on to your memories... I know we will!
God bless, betty reid 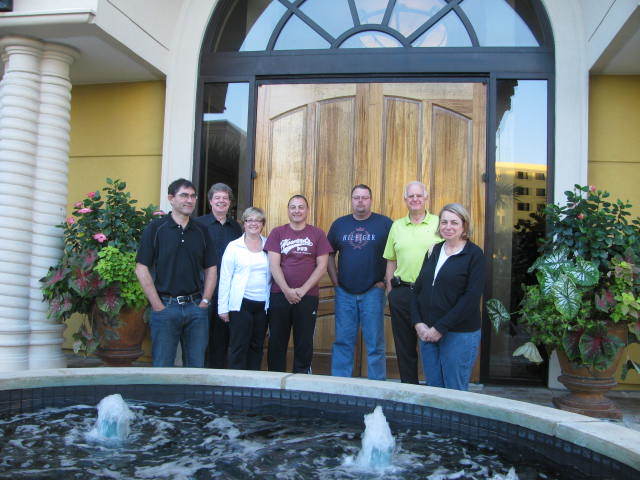 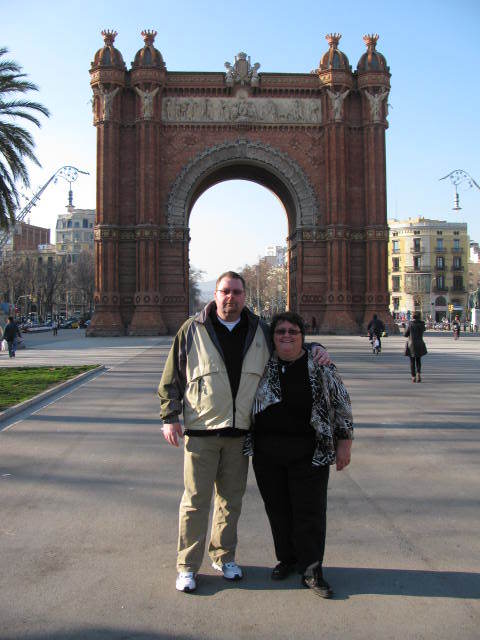 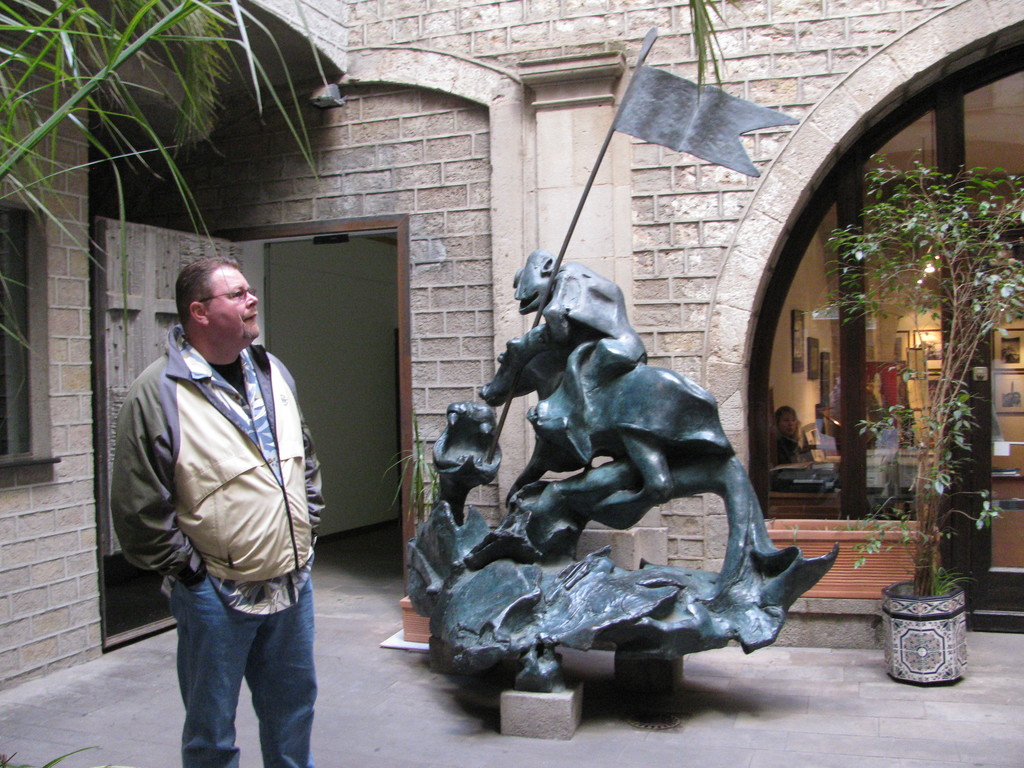 Posted May 01, 2020 at 01:09pm
"Don't call me Andy" those were the first words Andrew ever said to me. From that moment on we were thick as thieves running from one nonsensical adventure to the next. In our late teens Smitty was my best friend, my bodyguard and my big brother. From reckless teens to young family men Andrew stood with me as my best man, my neighbor and Godfather to my first born Daughter. In all the years I spent with Andrew he was he was never less than the most loyal, reliable and trustworthy friend anyone could have. Outside of my own marriage I've never known a greater or truer friendship. It's been a long time since I've seen my old friend and heard his infectious laugh. Thanks for being the letting walk in your shadow all those years it was it was a privilege to be part of your life Brother. I never thought we'd run out of time.

To Helene and the girls, Dave, Sharon, Steph and Alex you were Andrews everything. From Lesley and I and our family please accept our most sincere love and condolences.

Posted Apr 24, 2020 at 08:24am
This is unbelievably sad. My thoughts and prayers go out the Helene, Kamryn and Hayley. I can only imagine the loss you are feeling. I had the great pleasure of working with Andrew at INTRIA. He truly was larger than life. I loved that while he always challenged you to do better, he went out of his way to make work a fun place to be. I will always cherish my time with Andrew - his memory will be with me forever.
Comment Share
Share via: 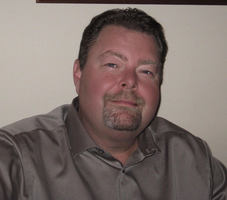 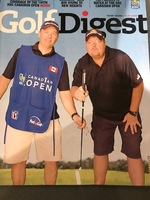 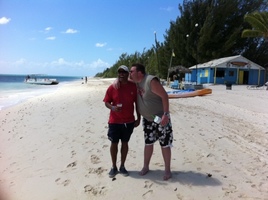